The New SBA Bill: What You Need to Know

The SBA reauthorization bill is making its way through Congress. This legislation may be a boom for entrepreneurs in research-intensive industries. 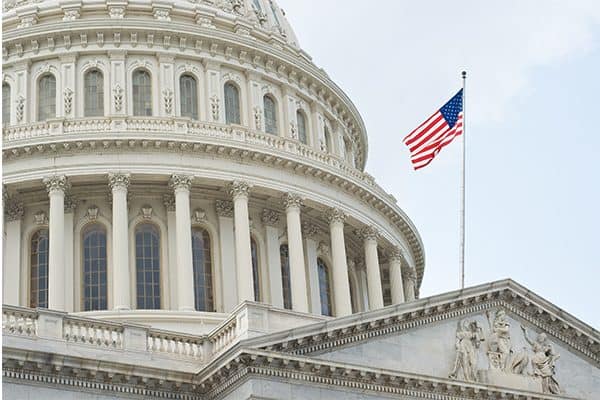 The SBA reauthorization bill is making its way through Congress. This legislation may be a boom for entrepreneurs in the technology, biotechnology, medical, and any other research-intensive industries. So learn what you can do to prepare. And tell us if you will need help in managing your small business before it is too late.

R&D Funding Enhancements is the Potential Biggest Boon for Entrepreneurs

[Access to] “patient capital” [for] “the new industries, the new ideas that fuel sustainable, long-term growth, and it comes particularly concerning when it is not happening in sectors that are critical to our national security and our national economic security.”

“We view it as an opportunity not just to conduct oversight and our proper role to reauthorize, but also as an opportunity to modernize and sort of adjust the SBA to the 21st century needs of our country, and to sharpen it as a tool that serves our national interest,” There are some provisions in the current bill that would enable the SBA to provide capital for R&D intensive industries. It’s unclear if it will make it into law, but it is encouraging.

There has been concern highlighted in Congress about foreign government subsidies, namely China, negatively impacting domestic markets. This isn’t Trump slapping on tariffs willy-nilly. This is a bit more grounded in reality.

“When a Chinese train-maker, whether it’s for urban mass transit or whatever, bids on a project, they are going to be able to undercut any domestic competitor, not to mention any international competitors, because they don’t have the same profit motives that our companies would,” Rubio said in the interview. “They are prepared to bid on projects that make no financial sense because they want to dominate that industry.”

It’s unclear what the SBA’s bill can do about this situation, but it is encouraging that there is recognition. Subsidies do alter the economic realities that small businesses and entrepreneurs face which is important for everyone to know.

Nearly ½ of Americans work for small businesses. There simply isn’t a group that is more closely tied to the communities they serve and expand. Congress has talked about strengthening the competitiveness of small businesses against large corporations and foreign competition, though not much has been done. There has been some draft language in this legislation that could help improve access to capital, reduction of security threats, as mentioned in our post about small business cyberattacks. However, no one can say if they make it into the final bill, or whether they are able to deliver what they promise.

In summary, there are a lot of potentially beneficial programs and initiatives in the SBA reauthorization bill. There are reasons to be hopeful, especially if you are in the medical and or technical fields and are looking to expand beyond what you assumed were your limits.