LinkedIn Imposters: What You Need to Know

Needless to say, LinkedIn imposters all over the place. And you should probably pay attention for the sake of your own cybersecurity 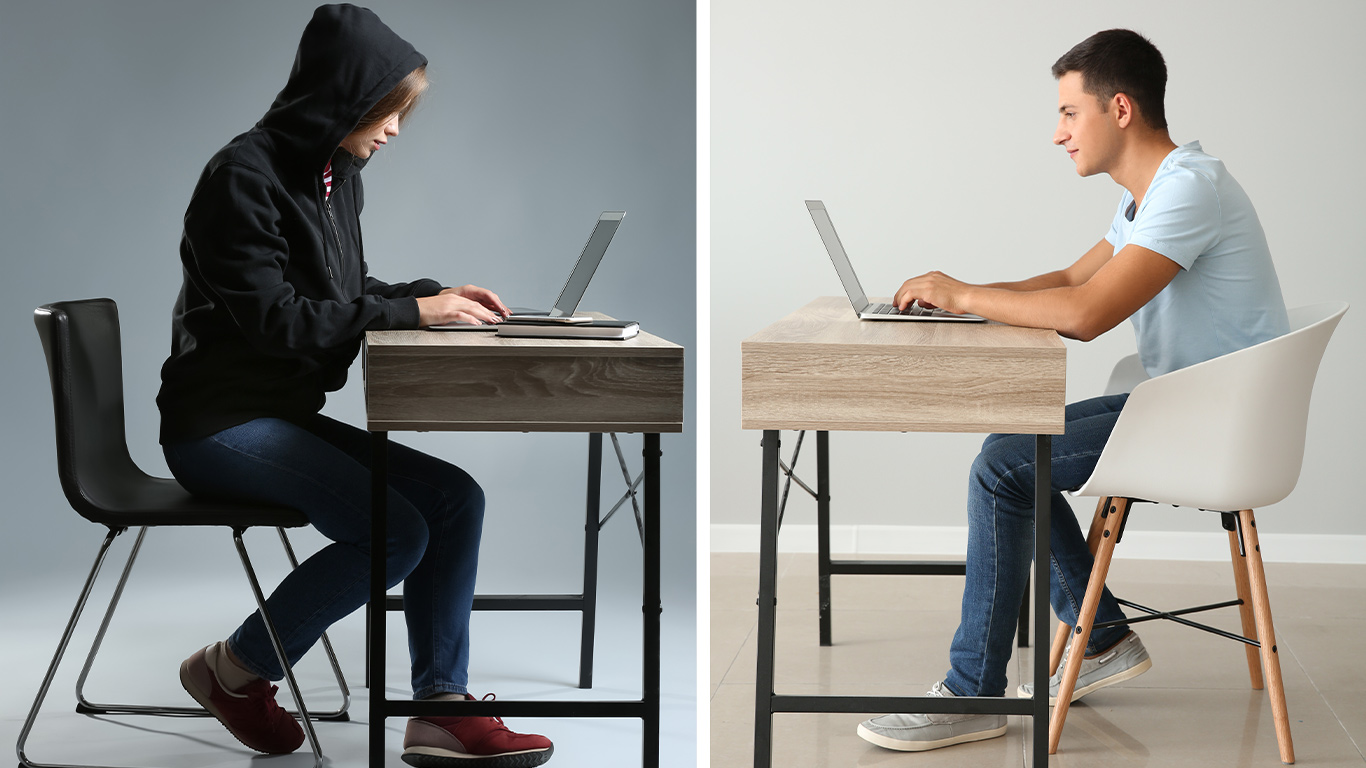 If you are on LinkedIn, then you've probably met more than a few imposters. Most are easy to spot. They say the work for a major company, but their location is nowhere near any of the company's locations. Maybe they have no experience but come with a pretty face and nice sounding title. Needless to say, they're all over the place. And you should probably pay attention for the sake of your own cybersecurity.

The Good News Is LinkedIn has Acted

In the first half of 2019, LinkedIn blocked nearly 22M fake accounts. Yes, that's an M for Million, but it's only 3% of the total # of users. LinkedIn has more the 645 M users. But, as anyone know who is active on LinkedIn knows, that number seems very low. According to LinkedIn, 98% of the fraudulent accounts were removed or blocked using the automated defenses put in place by the network, while the remaining accounts were spotted by people, according to GeekWire.

Why Should You Care about LinkedIn Imposters?

There are two reasons that you should care. First, fake accounts get in the way of true networking. LinkedIn is an important tool for many people, especially in the professional services market. Fake accounts take up your valuable time as you need to sift through the phony requests to get the those which a relevant to your business. Fake accounts might boost your numbers, but they won't help you gain more business. If you deal with business-to-business marketing and communication on LinkedIn, then you really need to be certain that you aren't accidently falling for an imposter.

Second, LinkedIn, unlike Facebook and Twitter, are actually trying to take actions so these fake accounts don't harm their credibility. We all know the number is higher than 3%, and we can be part of the solution. When you suspect as suspicious account, report it to LinkedIn. I know it's an added step, but it might help ensure that less of your time is wasted in the future. Plus, you don't want to become victim to a' phishing scheme' or something else disastrous.

These are simple steps to take in order to protect yourself from problems in the future and for the safety of your business.