How to Build a Positive Business Culture

Businesses are only as good as their people. How can a positive culture help your business talent? Read Laura’s story to find out. 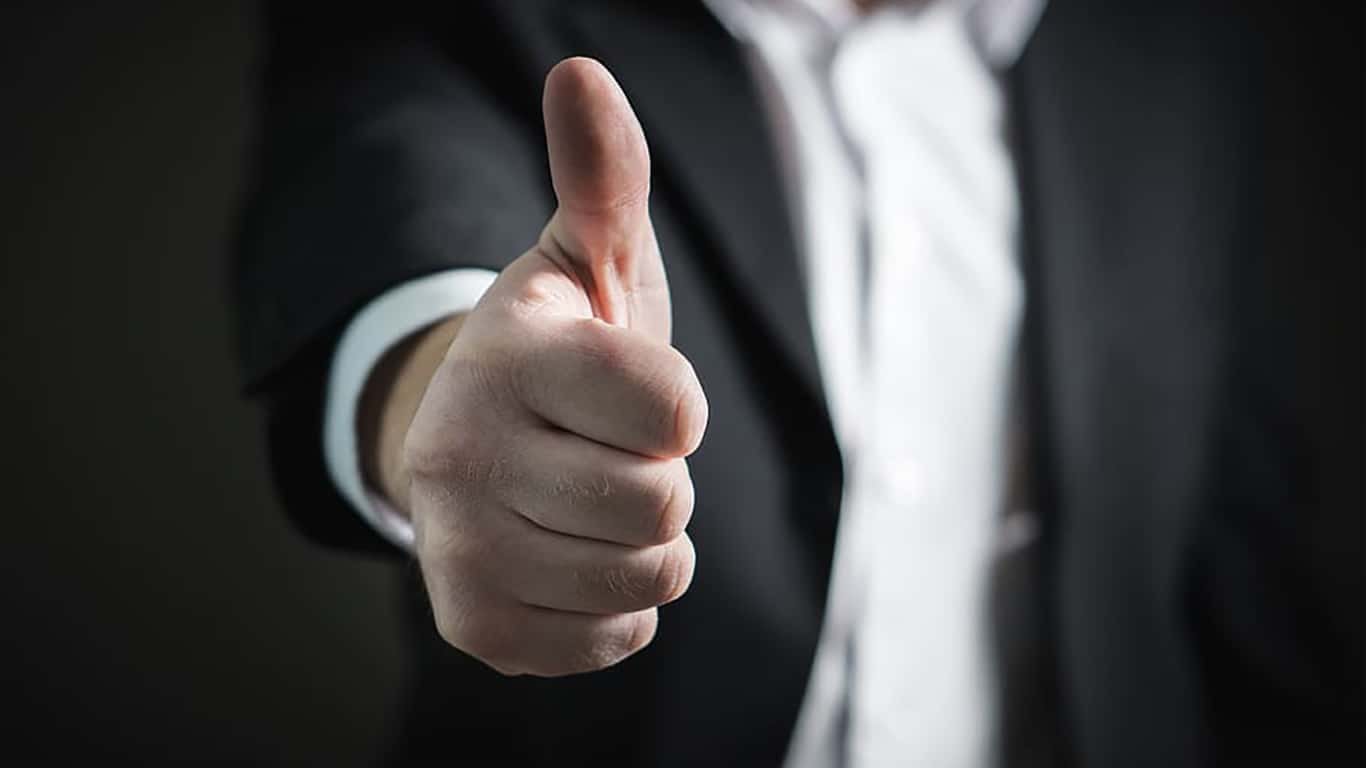 Businesses are only as good as their people. Many struggling businesses have toxic cultures, or at least not positive ones. Even many successful companies have cultures that aren’t healthy. How can a positive culture help your business talent? Read Laura’s story to find out.

Laura is a successful designer. She has had success in the past with running her business. However, Laura recently hit a wall. One of her largest clients went out of business, building pressure on her brick and mortar store. Not only are department stores getting hit with e-commerce, but also from boutiques. Both offering a more personalized approach, and Laura was caught in this maelstrom.

Laura realized that the market was shifting. She knew she needed to do something about it, but unfortunately, there was never time to change. Then suddenly, she had plenty of time on her hands. Laura’s business culture had suffered over the years. Fashion is competitive. Because Laura didn’t have time to actively cultivate a https://prostrategix.com/set-your-business-up-for-success-culture/, unfortunately, a negative one took root in her business. The problems with the culture started to really take root as problems emerged.

The moment we entered Laura’s offices, we could tell the culture was off. No one was smiling. It just had one of those unwelcoming vibes. Before we even look at the financials, we asked a few questions about the  business’s culture. We knew that without a positive culture shift, Laura’s business was in for a rough comeback. Everyone needed to get on-board, but instead, it felt like everyone wanted to jump ship. There was no collaboration with the rest of the staff. We had to act fast.

Sometimes the benefit of having an outsider is that they can be viewed as an impartial body. The talent at Laura’s company tend to be more open and honest than they otherwise would. It was critical to understand what it would take to keep people motivated and engaged or any turnaround plan would fail.

A business without trust

Not surprisingly people were scared. Would they lose their job? What’s going to happen?

A fear culture creates a walling off and a territorialism where distrust reigns. We are glossing over the details, but this is what was most important. We had to rebuild trust in order to build a positive culture for Laura’s business.

The first way to build trust is to exhibit it yourself. Laura was comfortable in sharing where the business stood, but she had to do it herself. Laura got honest about the financials with the staff. We were honest about cuts. We were brutally honest about the culture and how it had to change. We also used a reward-system to encourage those behaviors. As we consider cuts, those that exhibit these behaviors would be viewed more favorably than those who did not. I know you may think that wasn’t very positive, but you need to understand where we were. It was a band-aid that had to come off.

Engaging the team in finding solutions to the culture problems would be more effective than hoisting the recommendations on them. Therefore, we created 4 teams, each focusing on a different area (cost, new business, etc.). We knew we need to facilitate them to ensure the behaviors that we wanted to encourage we expressed.

It was rough for a bit. But simple things worked wonders. For example, we had a “happy hour” after each team was complete, a reward to give them a shot at enjoying the workday. This was novel for Laura’s employees. We installed a rented foosball table to have team tournaments after work. We did several things this simple, and effective tools got the teams to engage and build positive relationships. As the business grew together, their culture grew more positive. Eventually we knew who to delegate tasks to and more when it comes to the staff.

It took a while, but eventually, the new culture began to emerge. For some, the culture change was too much, and they left or were let go. But we were left with a highly motivated and engaged team. They were excited about executing the plans they helped build. Each team got to present to Laura. Laura was coached on how to give feedback and, in the end, all the pieces started to come together.

Once the new culture started to take root, the turn-around gained speed. We won’t lie. It was a tough first six months, but the second were much better. We had retained the talent we needed to retain. After a year, we could see the impact that the work we did was having on the business. We’re happy to say that Laura is doing well. She recovered from that major setback, and now she’s back on the path to growth.