Jillian decided to give flexible hours a try. She hired a staffer who agreed to a flexible schedule. But, it was a problem from the start. Here's why. 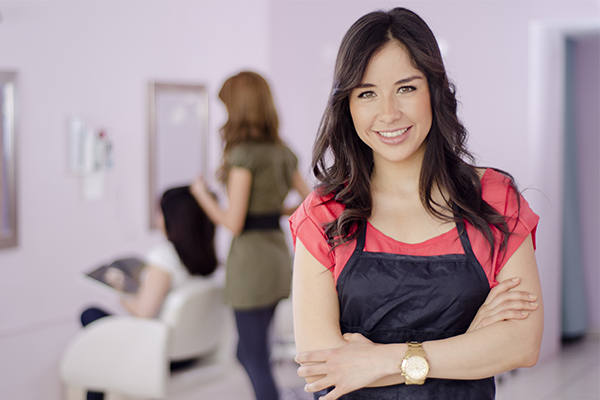 Jillian's Tale: Here's What NOT to Do

Jillian decided to give flexible hours a try. She hired a staffer who agreed to a flexible schedule. This hire needed a flexible schedule, so she could care for both her family and aging parents. But, it was problem from the start. This staffer wasn't available at core hours to answer questions, nor was she able to be available immediately if a crisis hit. After a few of these issues occurred, Jillian started to wonder if she was actually doing any work. It was a disaster, and it only lasted 6 months.

Jillian was trying to be more open and flexible, but she failed because of one simple fact. You can't just change one piece of the puzzle and expect it all to fit. It's like when you switch phones, you can't use the same adaptor. Is it the phone's fault, the adaptor's fault, or the buyers? In truth, it's all three. You cannot change one part of the organization without an adaptor to make it work with the rest.

Jillian hired this staffer because she had a skill set that that was desperately needed. The employee was willing to work with less pay then a full-salaried person because of flex hours. The simple truth was Jillian needed this employee. Others might work, but she couldn't afford them. When thinking about flexible hours, you need to think about all the cost, not just the salary. Jillian didn't ever consider the problems, let alone the cost.

Seventy-seven percent of employees consider flexible work a major consideration in their job searches, according to Zenefits, which provides human resource software. And 30% have left a job because it didn't provide flexible work options, a FlexJobs poll reveals.

It's important to know from the onset what you need from the role and how that will work with the demands for talent within the organization. Do you need core hour coverage all the time? Can you live with some of the downtime? What's urgent vs. an emergency? If everything that is urgent is an emergency, then you have to look at how the company is operating. How can you document what work is done and by when? Will that work for the other parts of organization?

In late 2017, the vast majority of workers said they had some degree of work flexibility but just 42% said they had been trained on how to manage it, down from 47% in 2015, according to a survey by Flex + Strategy.

If the adaptation costs more than the staffer, then obviously you need to make the right choice. In Jillian's case, she didn't adapt, so she will never know. Like with phones, the adaptor is usually not the costliest part. You just have to spend and really think about how the role will need to be adapted so both needs can be met. I think Jillian could have make this work by making a few minor adjustments.

Technology such as smartphones, cloud computing and work collaboration tools such as Slack also have paved the way. So has a work culture that often requires employees to answer emails late at night or on vacation. Companies can hardly ask workers to make such sacrifices without providing them more leeway to adjust their hours or location during the workday, Yost says.

How Jillian Could Have Succeeded with Flex Hours

First, Jillian could have set some boundaries on hours that would accommodate both parties. There were three key periods in the employee's day that she needs to be free: before school, mid-afternoon, and after school. This meant she could have agreed to 9-11 and 2-4 as core hours with minimal disruption to her day. Those would be 4 hours every given day that people who needed her could have known how to reach her.

Second, Jillian could have put weekly status reports in place to judge and track how much work was being completed. He had no way measuring work output.

Increased flexibility also boosts productivity, Yost says. Sixty percent of employees with workplace flexibility said they feel more productive and engaged and 45% say it increases their ability to work effectively with their team, according to the Flex + Strategy survey.

Lastly, Jillian could have put a simple policy in place to notify the rest of the workforce and future hires about how to manage flexible hours. It required some minor behavioral change within the whole organization not just one person. The same innovative company that developed the calendar and policies said, works because now everyone knows the rules of the game. Now' Jillian can grow her company with ease.