At nearly full employment for certain pockets of the population, we need to look at typically under served workers as potential hires to fill the demand. 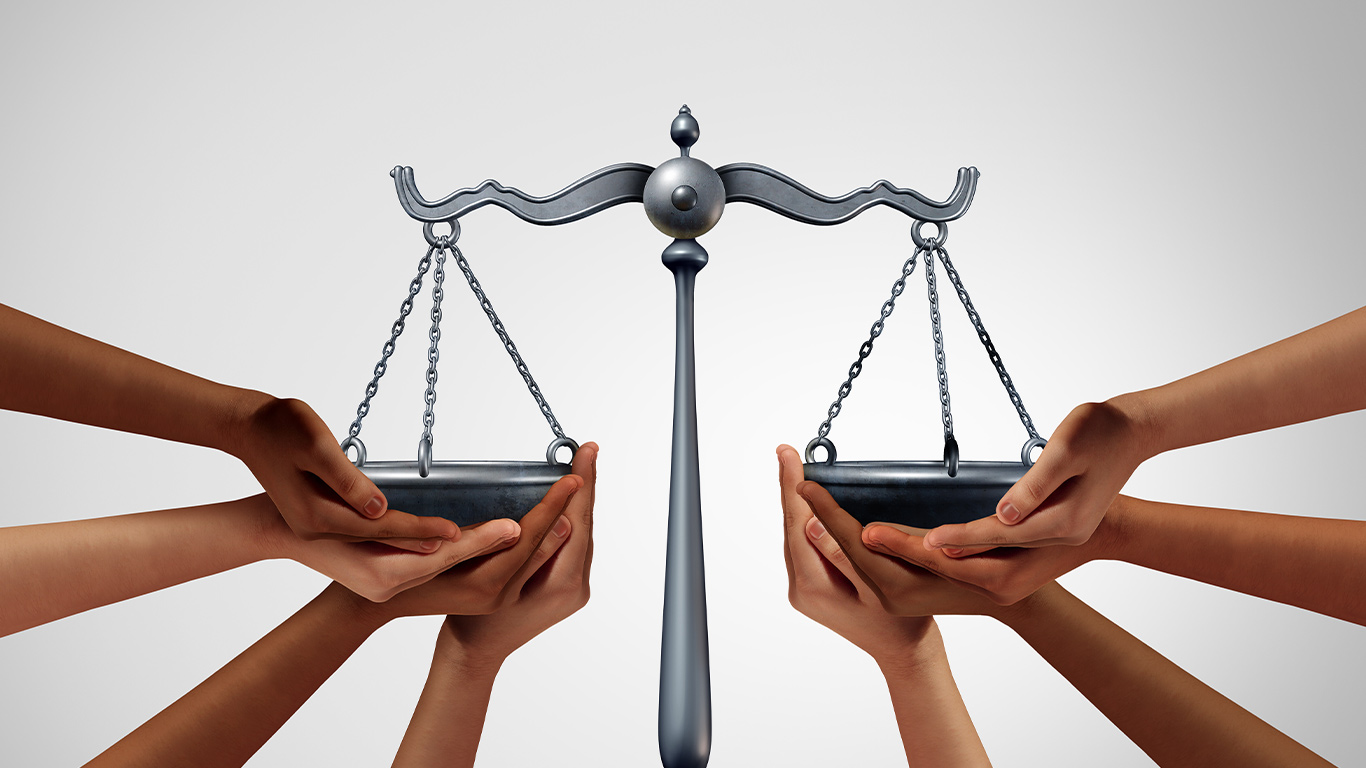 US unemployment in the 2nd Quarter stood at 3.5%. This is the lowest rate since the 1960s. It caps the culmination of the trend starting in 2010. However, this rate isn't equal. At nearly full employment for certain pockets of the population, we need to look at typically under served workers as potential hires to fill the demand.

We've talked before about unretirement and job hunting amongst the elderly, but younger people are at just as much of a disadvantage.

Across the age range of 25-34, Asian women fair the best with 2.1%. White men & women, Asian men, and Hispanic men have roughly equal unemployment rates (2.8-3.2%). Where things are a little different are with African American men and women and Hispanic women. Hispanic women are a full point higher than Hispanic men. African American men and women have similar rates (around 6.0%), but double that of all other ethnic groups.

While there are no hard statistics on LGBTQ unemployment. Discrimination amongst transgender remains strong. As does, LGBTQ persons of color. It would stand to reason that their unemployment is likely higher than their non-LGBTQ counterparts

Eliminating Bias in the Hiring in Hard Work

Eliminating bias in hiring is extremely difficult. As humans, we all carry a perception of people different from us. It how we evolved, and it's how we are socialized. Our tribe vs. theirs. This doesn't let us off the hook, but rather, we all have to be honest with ourselves, however difficult it may be, to acknowledge where our biases lie. Only then can we deal with them.

Tips to Help with Eliminating Bias

According to the Harvard Business Review, here are some dos and don'ts to consider in your hiring process to eliminate unintentional bias in the process

With the economy near full employment, bias can hurt our ability to compete and obtain the best candidates; so eliminate that mentality. Plus many States have tax incentives geared towards helping these disadvantaged groups. For example, New York State Youth Jobs Program provides up to $7,500 in tax credits for hiring disadvantaged youth. Even if you put half of that into job training, you will still come out ahead.