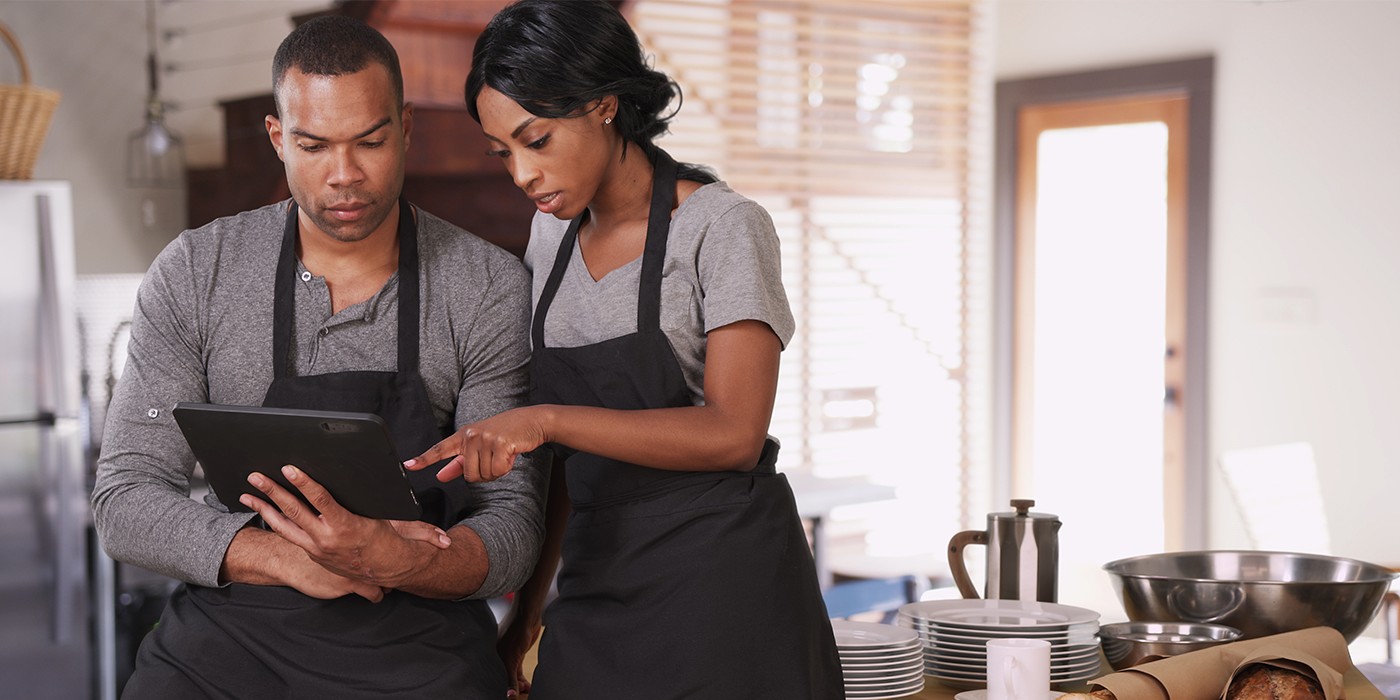 When last we left Dante, we were discussing the situation was that left him needing to fight to stay in business. Now, we will look at what caused these problems, and how we can fix them before it's too late next time. For Dante, his restaurant's issues were the difference between success and failure, and we wanted to help him fight back.

Start with the customers - they drive sales

The first place we started was to look at his customer base. We started by talking to them. We talked to the regulars, and we talked to the past reviewers. And we really wanted to know why they came back -- and if they weren't coming, why not?

We learned a lot. For his regulars, it was a comfortable routine. They didn't mind if the service wasn't the best. The loved Dante's food and enjoyed the experience. For the reviewers, they loved the experience, but the truth was that they felt that there wasn't anything new. It was "been there, done that".

To keep customers, you need to do more than satisfy them

It's a common misconception that' satisfying your customers is enough. And, that's the first mistake that was hurting Dante. People are emotional creatures. We are driven by our emotions. The people who stayed were emotionally attached. Those who wanted a more varied experience were not. Unfortunately, his regular customers were not enough to keep the business afloat.

People are the most valuable asset

The second area we explored was his team. The restaurant business is rife with turnover issues. It's the nature of the game. Dante was a chef, not an HR manager so his hiring and screening practices were not consistent. Therefore, the servers he hired were inconsistent. This led to varying degrees of service and varying degrees of satisfaction. Dante's food was excellent. So, the first time you go, you might forgive the service because the food was great. The second time it happens. You aren't likely to come back.

Pricing needs to include both fixed AND variable costs

The next place we looked was at his operations. One of the most common mistakes that restaurants make is not accounting for overhead in the menu pricing. Dante was a master at knowing what was popular, and he knew the cost of his ingredients to the penny. What he didn't factor in was the cost to prepare, serve, and the other fixed costs of the business. Why would he, when his restaurant had other issues to think about? After doing all the math, we found that a few of his most popular items were his least profitable. Plus, we also learned that we could cut some costs by optimizing his hours of operation to better match peak demand.

Spending on what matters most

Finally, we looked at where he was investing. Dante was spending on advertising, but it wasn't working. Why? We asked some of the people who saw his advertising, why they weren't interested in coming. The major reason was his Yelp! and Google reviews were old. Since they didn't see anything recent, they didn't think it was good and didn't trust the star ratings. Dante didn't know how much these reviews were driving demand so he was spending on the wrong tactic.

We've gone through the problems. We've explained the situation. Tomorrow, learn how we fixed Dante's restaurant issues and put his business on the right path once again.