More than ½ of all small businesses fail in 4 to 5 years. If you’re thinking of building a business, are you smart to get in on the ground floor? 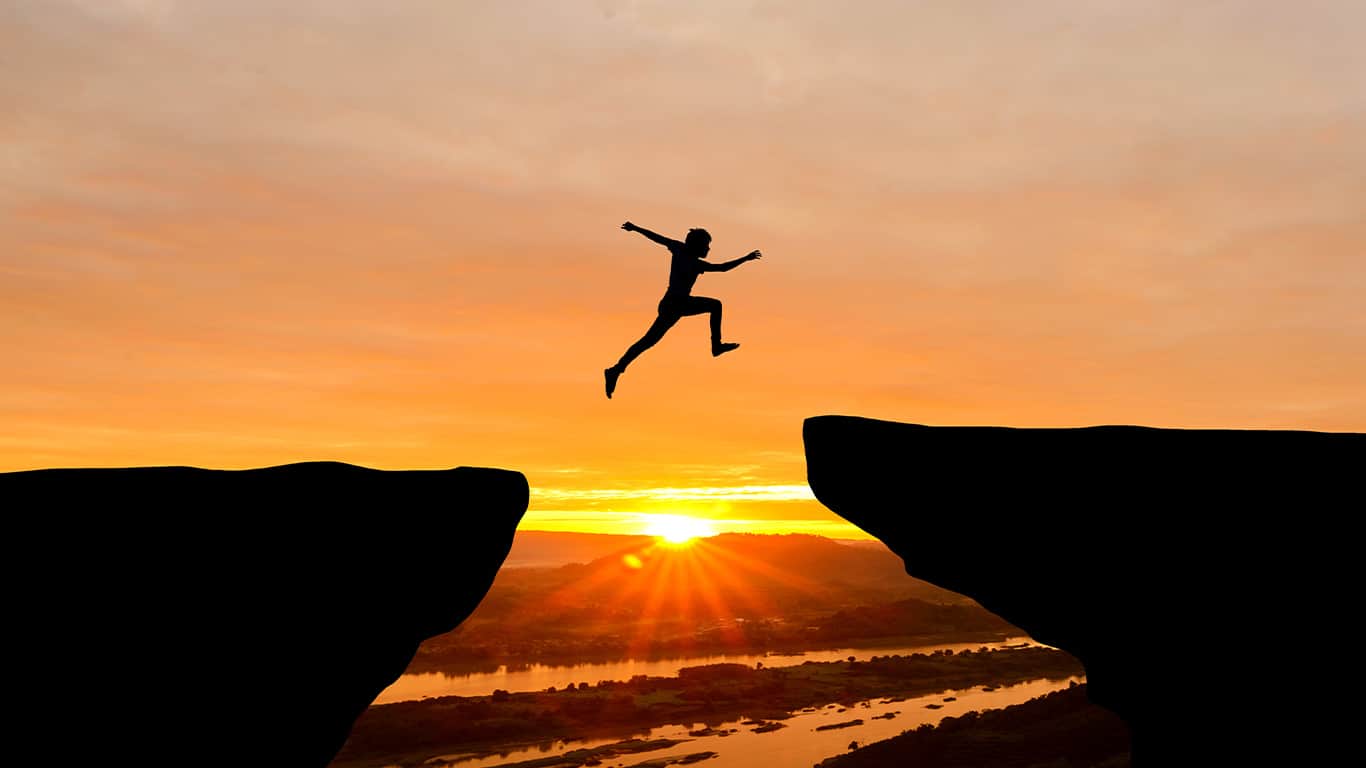 When you look at the data, more than ½ of all small businesses fail in 4 to 5 years. It’s the unfortunate truth of owning a small business in the 21st century. So if you’re thinking of building a business in this day and age, are you smart to get in on the ground floor, or is it simply crazy? And how can you succeed while others fail? Well, there are a lot of things to think on that matter, but maybe it’s the best time to build your small business…

We Must Be Nuts Right? Everyone Says So.

According to the U.S. Small Business Administration (SBA), over half of businesses fail in the first four years, which is up from an average of 5 years in 1999. Who would take those odds?

We are constantly told that “nobody has done that, why do you think you can?”, “why don’t you get a real job with benefits?”, etc. Everyone tells us were nuts, so it must be true, right? Wrong! So how can you avoid common mistakes that cripple small businesses while building yours?

Everyone Else Has It Wrong

Do you know what the all-time career-best batting average is? It’s 0.366. This record was set in 1928, nearly 100 years ago, and still hasn’t been beat. Normally, I think sports analogies are overdone in business, but this, I think is appropriate. We celebrate a man who failed on average 6 out of every 10 times he went to hit. Ty Cobb is a legend and hero to many. Why not us? We have a better average than he did. People are fixed on the bad. When you think of all the challenges business face, it shouldn’t be why do ½ fail. Instead, it should be why do more than half succeed. So why should we let businesses kill themselves when instead they are able to survive against most odds?

They’re Not Going to Change, so Don’t Listen

A recent report by the SBA states that there are over 30 million small businesses in the US, up 15% in the past 20 years. If you’re one of them, you have likely heard this negativity from others. Don’t listen. Like Ty Cobb, failure was part of the game. He knew it existed, but for 24 years, he went to plate know he was more likely to fail than succeed. He knew risks, but it didn’t stop him.

To Succeed, It Takes BOTH Guts & Brains

In order to win, you first need to redefine failure. True failure is not learning. If you learned something that will help you later, that’s not a failure, that’s education. It’s what we do with that education that’s important. It takes a lot of guts to start a business, but let’s not forget that it takes a lot of brains as well. It takes courage to get up knowing the risks, but remember, you have the brains to learn from past mistakes. What SBA doesn’t track is how many “failed” small business owners eventually succeed by building to their own success. Based on my experience, I would bet that the truth is that it’s a higher percentage of businesses that succeed.

U.S. Economy Depends on Us Winning

Here are some of the facts about the importance of small business in the US economy:

What is crazy is how we think about small business “failure.” If we can’t change the minds of the people on the street, we can encourage each other to succeed. And, the next time someone tells you, “You’re nuts for taking out that loan”, say to them, “Maybe, but if I didn’t, ½ the country would be out of jobs.”